Is Wine Stronger Than Beer? – Things To Know

Is Wine Stronger Than Beer?

It’s no secret that wine and beer are both popular choices for alcoholic beverages. But is wine stronger than beer? Is wine more potent than beer? In this blog post, we’ll take a closer look at the alcohol content in different types of wine and beer to help you answer that question. We’ll also discuss some tips for drinking responsibly so you can enjoy these beverages without any negative consequences. Cheers!

Is Wine Stronger Than Beer?

It’s a common question with no easy answer. The alcohol content in different types of wine and beer can vary widely, making it difficult to compare the two.

Of course, there are always exceptions to the rule. For example, some beers can have an alcohol content comparable to wine. In general, though, the wine will be stronger than the beer.

When drinking either wine or beer, it’s essential to do so responsibly. Binge drinking or excessive drinking can lead to negative consequences, such as impaired judgment, decreased motor skills, and alcohol poisoning.

You must pace yourself and know your limit if you drink wine or beer. Stick to one drink per hour, and be sure to have plenty of food and non-alcoholic beverages in between alcoholic drinks. You can enjoy these drinks without any negative consequences by following these tips. Cheers!

What Are The Differences Between Wine and Beer?

Regarding calories, beer tends to be higher in calories than wine. This is because beer is often brewed with adjuncts like corn or rice, which add calories. On the other hand, wine is made only with grapes, so it doesn’t have any adjuncts that add calories. When it comes to taste, there are many different types of beer and wine, so it’s hard to say that one is inherently better than the other. Some people prefer the taste of beer, while others prefer the taste of wine. It depends on personal preference.

Does Wine Get You Drunker Than Beer?

There is no definitive answer to this question, as everyone’s tolerance of alcohol is different. In general, however, wine does tend to contain more alcohol than beer. This means that, ounce for ounce, the wine will usually get you drunker than beer. Of course, the wine and beer you drink can also affect how quickly you become intoxicated. For example, a light beer may not get you as drunk as a heavier red wine. Ultimately, it is important to drink responsibly and know your limits regarding alcohol consumption. Cheers!

How Many Beers Equals a Glass of Wine?

There is no definitive answer to this question since it depends on a variety of factors, including the type and size of the beer glass, the type of wine glass, and the respective alcohol content of each beverage. However, as a general rule of thumb, it is safe to say that one standard beer (12 ounces) is equivalent to one standard glass of wine (5 ounces). Therefore, if you are drinking wine at a party or other event where beer is also served, you can safely drink two or three beers without exceeding your daily recommended intake of alcohol. Of course, it is always best to drink in moderation and be aware of your personal tolerance levels.

Can I Drink an Entire Bottle of Wine?

The jury is still out on this one. While wine does have a higher alcohol content than beer, the two drinks can be considered equal in terms of their ability to make you drunk. There are other factors to consider when choosing between wine and beer-such as taste, cost, and personal preference.

However, it’s important to remember that even though wine may have a higher ABV than beer, it doesn’t mean you should drink more. Both wine and beer can be dangerous when consumed in excess. So drink responsibly and enjoy your favorite adult beverage!

So what’s the verdict? Ultimately, it’s up to you to decide which drink is more vital for you. Come to PhoenixLandingBar for more cool things. Thanks for reading! 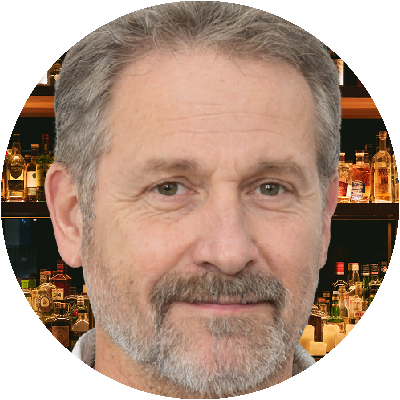 Facebook-f Twitter Dribbble Behance
PrevPreviousCan I Drink Wine Every Day? – Right Answer for You
NextDoes Wine Get You Drunk? – All Things to Keep in MindNext 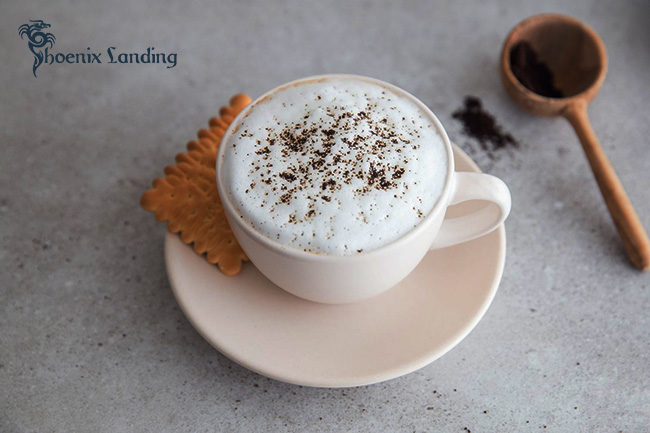 What is Cold Foam? – Things You Need to Know 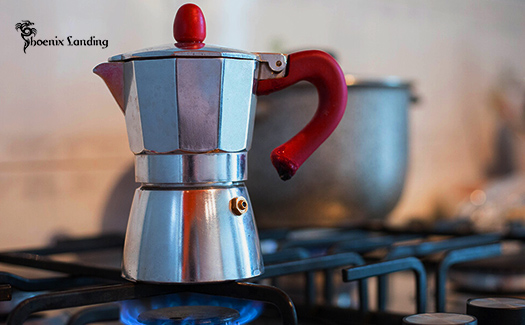 How to Make Coffee on the Stove? – Great Recipes for You 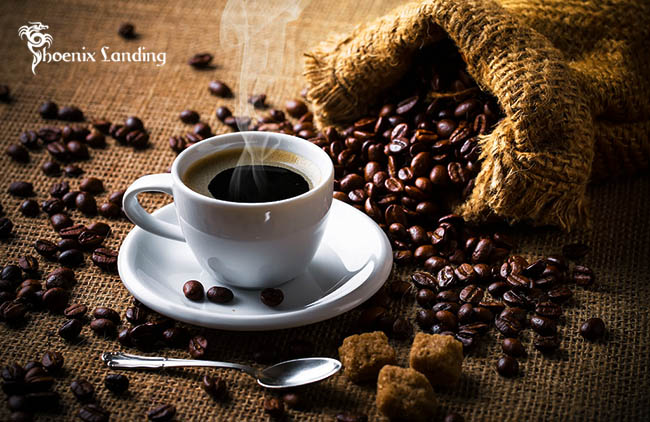 Why is Coffee Called Joe? – Theories You Need to Know 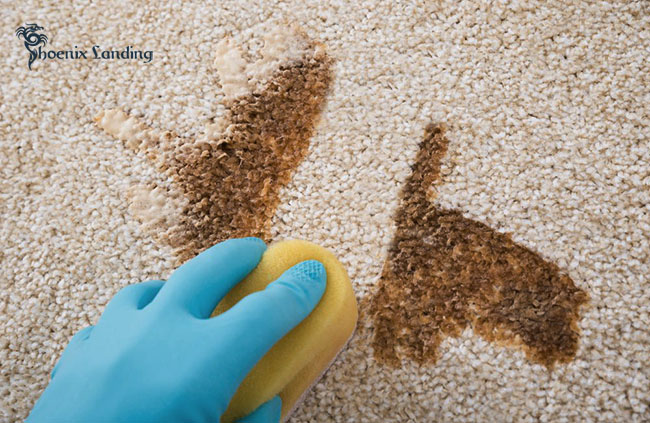 How to Remove Coffee Stains? – The Most Effective Methods 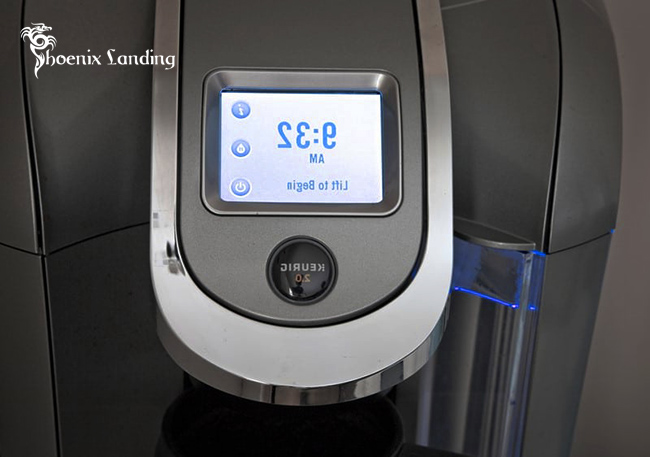 How to Turn off Descaling Light on Keurig? – Easiest Way for You